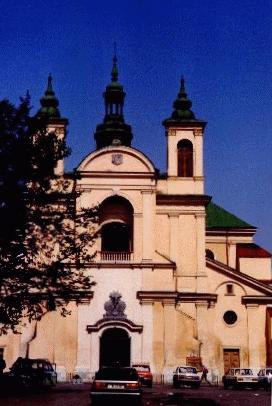 However, the streets and cafes really come to life through the summer season and should you’re a first-time traveler to Ukraine, I like to recommend you go to through the warmer months so you may really feel the nation’s palpable vitality.